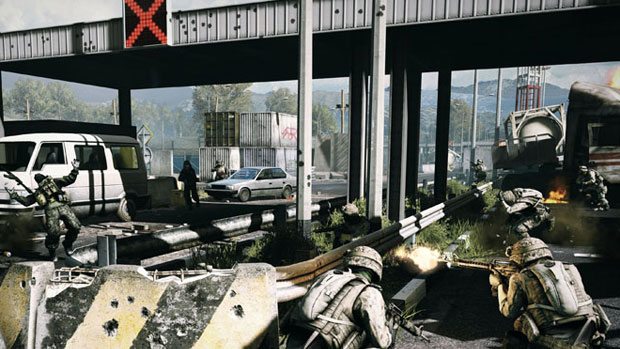 The Battlefield 3 beta has not been without its problems. They do call it beta for a reason, and with DICE in the final crunch of development time before release later this month, they are working hard to take the data from the beta and polish up their final product. Fans that are planning on getting the game will be happy to know that DICE has recently announced that most of the issues that people are seeing in the beta have already been fixed.

The Global Community Manager for the Game, Daniel Matros, announced this earlier this morning.

So don’t get too comfortable sniping from underground, or partying with your friends in the subterranean depths beneath the Metro Park. You won’t be doing this in the retail version of the game.