Battlefield 3 Will Not be a Call of Duty Clone 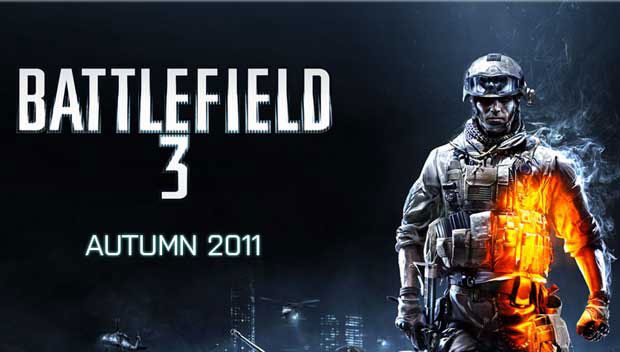 Battlefield 3 gameplay designer Alan Kertz was recently quoted as saying ‘the way to beat Call of Duty is to make a better game’.  Kertz recently held a question and answer session via Twitter and reassured fans that Battlefield 3 will not be inspired by Call of Duty.

The Q&A session held all sorts of valuable information for the Battlefield 3 fan who is looking for more info.

On the topic of scopes

@DaEpicStorm I want players to have to chose between CQB and Long Range, there won't be hybrid scopes because it kills that choice.

On the topic of vehicle infantry balance

@becktionary Vehicle/Infantry balance is a focus for me, it will be awesome this time. #BF3

Kertz also touched on server browsers for console, and reiterated much of what has just been announced from the game when the reveal trailer dropped last week.