Battlefield 3 Console Ports Will Be Identical 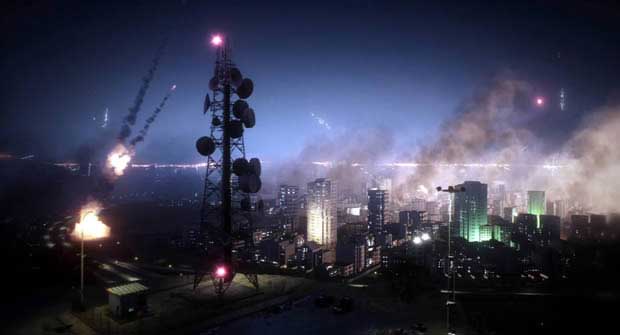 DICE has already confirmed where their development priorties lay for Battlefield 3.  The PC will get the most love when it comes to the upcoming shooter, and console gamers have moaned of the announcement that the game will be not have all of the features that the PC will have.  One thing that console gamers wont have to worry about is differences between the Xbox 360 and PS3 versions of the game.

“All of the core game systems (animation, destruction, rendering, audio etc.) are the same on all platforms”

Patrick Bach confirmed that the game will have the same core game systems on all platforms.  However, PC gamers will get the best of it because of advanced graphics cards.

“All of the core game systems (animation, destruction, rendering, audio etc.) are the same on all platforms so there will not be a difference when it comes to the general experience of the game.  Some technicalities will of course be different due to larger memory and the graphics cards you can have on the PC. We are trying to push the envelope of FPS games in general and this will be obvious in all versions of the game.  Looking back to what quality we achieved with Battlefield Bad Company 2 last year we do know how to make high quality games on all platforms.”

Battlefield 3 is scheduled for release this November for PC, PS3, and Xbox 360.