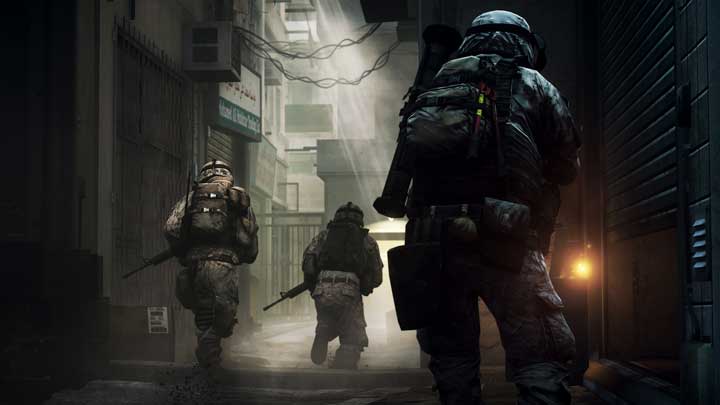 Battlefield 3 will have a demo of some sort before its November release.  Patrick Bach has recently confirmed that DICE does indeed plan to let players try Battlefield 3 before they buy, but no ETA was given as to when we should expect this demo.  In a recent interview with the source, Bach replied with only a simple yes, when asked about the demo.  This leaves many variables still in play.

Will it be console exclusive?  Single or Multiplayer?  With the game being multiplayer centric, and looking to entice the gazillion of annual Call of Duty buyers into something new, our money is on multiplayer.  As for console exclusivity, I suppose that depends on how much Microsoft and Sony are willing to spend.