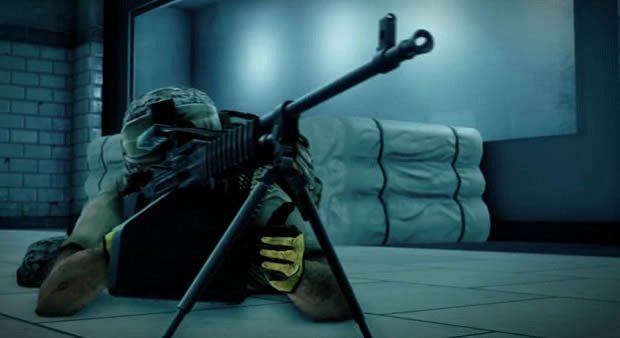 The Battlefield 3 community is looking to mobilize an effort to let DICE know that they are fed up with problems that persist in the game, five months after release.  The dedicated group of players that make up the massive Battlefield following are looking to, at the bare minimum, establish a better communication link between fans and the developer so that they’ll know their concerns are being addressed.

Spearheaded by the community site, Battlefieldo, their plans were outlined in the following post:

“So… this is what we’re going to do… as a community. We’re going to give Electronic Arts until Friday, March 2nd to announce the next major patch and the fixes that they have made, or are currently making. SOME acknowledgement of the outcry about the issues that is currently wrong with the game right now, today… Or we’re going to black out the entire battlefield community for 1 day, 24 hours, no playing, no posting, and no tweeting. Silence fed right back into the mouths of those who have chosen to give us the very same silence. We’ll be waiting for you to give us our community back EA, and put it in the very capable hands of the people who developed, and made the game.”

The passionate community behind the Battlefield franchise expected nothing less than the ultimate Battlefield game, and Battlefield 3’s launch has been less than stellar.  Five months in, fans are getting restless when it comes to issues that have continued to persist.

Perhaps the Battlefield 3 fans are asking for a little much, as they’ve demanded “open lines to DICE Developers and Community Management” for the simple reason that they went out and bought the game.  Most of the complaints that many fans have aren’t necessarily game breaking for the average player.  Battlefield 3 remains a competent, visually stunning, and fun time even with the problems that it currently faces.

Where do you stand?  Do fans deserve “open lines of communication to developers”?  You can follow the #BF3Blackout via Twitter or Battlefieldo