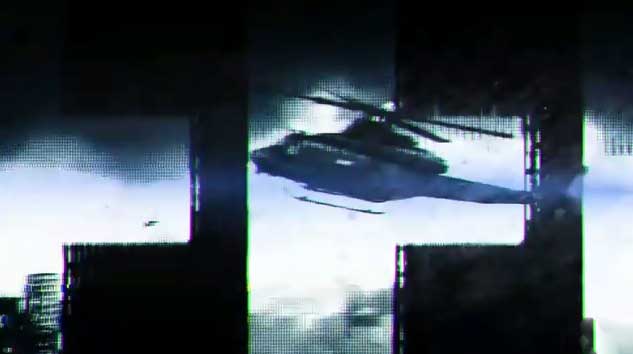 I’m excited for Battlefield 3 and sure as more information is soon to come, I’m still hoping that Battlefield changes some things for the better. The trailer below clocks in at just under a minute, but it does reveal a Fall 2011 release date.