Battlefield 3 Has No Prayer To Top Call of Duty 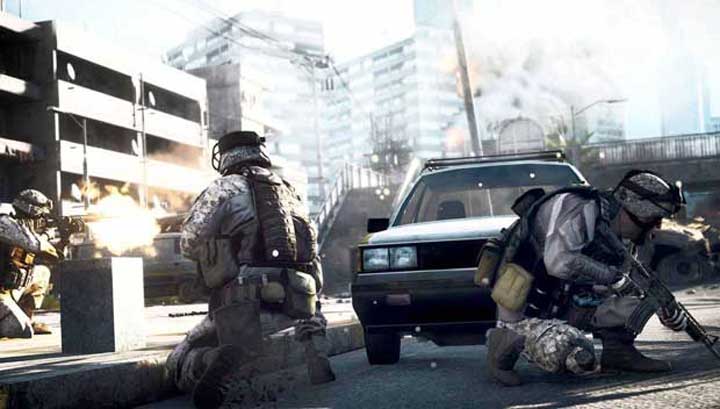 First person shooter fans have been treated to a glimpse of DICE’s upcoming shooter, Battlefield 3, in recent weeks.  Leading up to the Game Developers Conference, the wraps were taken off of the shooter that has the best chance at dethroning Activision’s juggernaut Call of Duty franchise.  Having had our first look at Battlefield 3, I think gamers have given the game a vote of confidence if just for the sheer graphical prowess that the trailers have showcased and lets not forget about the inclusion of the Frostbite Engine 2.0.

Industry Analyst, Michael Pachter of Wedbush Morgan, recently went on record in an interview with Industry Gamers to explain why Battlefield 3 will not dethrone Call of Duty.  Pachter had this to say in the interview:

Industry Gamers: Battlefield 3 and the Frostbite engine looked hugely impressive at GDC and EA is hoping to overtake Call of Duty. Do you think Battlefield 3 will be good enough to top the next Call of Duty and put EA back on top of the shooter market?

The question you didn’t ask is whether Battlefield 3 will take share; based upon the growing installed base of CoD multiplayer players, it’s possible that BOTH games will see higher sales in 2011, so I wonder whether EA will actually “take” share.

300% is a rather staggering figure.  It was recently broken down by IGN that Call of Duty resides in 12% (1/8) of American Homes.  DICE is up for the challenge however, publicly stating that “our competitors are getting lazy”.