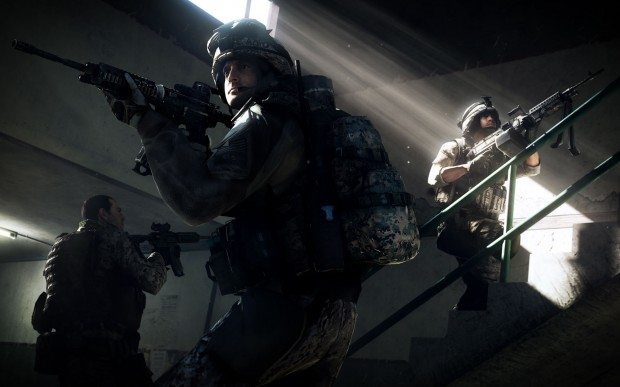 As the October 25 release date for the much anticipated Battlefield 3 creeps ever closer, more and more details continue to spill out. The latest info comes directly from DICE’s very own Alan Kertz. On his twitter he stated:

“Squad Leaders can spawn on any squadmate, squad members can only spawn on the Leader. Keeps pace up without tons o spawns.”

This is slightly different from the system originally implemented in Bad Company 2 in which players could spawn on anyone of their squad members. A mere four months from now players will be able to decide for themselves whether or not this new tweaked system is for the best.