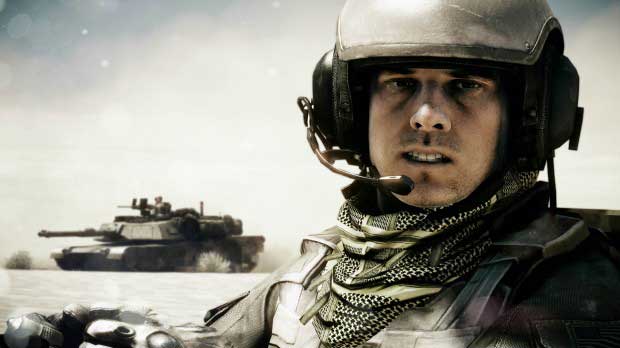 When Battlefield 3 launches this October, the game will ship with DLC for Limited Edition purchasers, and DICE has already dealt with the fan backlash from that.  Going forward from launch, Battlefield 3 is said to have three times more downloadable content than Battlefield: Bad Company 2.  As a point for comparison, Battlefield: Bad Company 2 featured seven DLC packs.  DICE shipped two major expansions for the game, as well as five smaller offerings that offered cooperative play and other game additions.

So can we honestly expect six major expansions for Battlefield 3 and another 15 smaller updates for the title?  21 packs of DLC would be quite a lot of content if that is what EA already has planned out for the title. The company boasted the content figures in an investor conference call last month.

Battlefield 3 will undoubtedly be on many gamer wishlists come October, and with that much planned DLC following the launch of the game, it looks like DICE is going to keep gamers occupied after the fact.