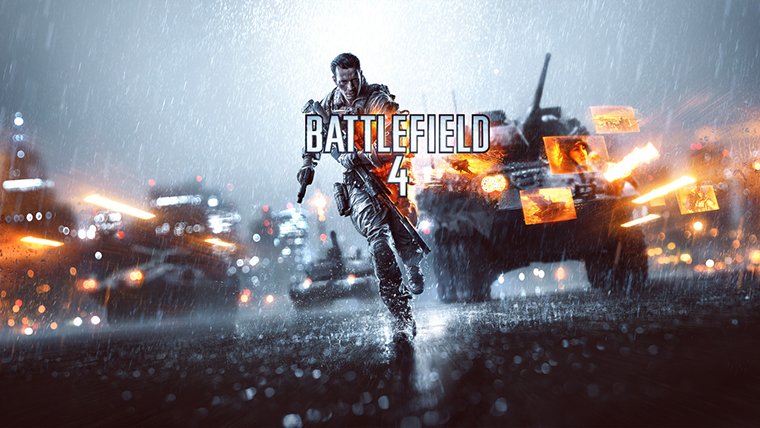 A Microsoft Blog was the first to blurt out the release date for the shooter, saying that Battlefield 4 would be available on October 29th, before removing the text from their blog post. Earlier this week, an official EA site had listed the game for the same date, before EA said it was a “placeholder date”. And this most recent comes from a piece of promotional marketing from GameStop, which lists the game once again for October 29th.

EA is holding to their “we haven’t announced anything yet” stance, and their official statement on the leaked release date is similar to what we heard earlier this week. “We have not announced a ship date for Battlefield 4. Stay tuned to Battlefield.com for the official release date when it is announced.”

It’s hard to fathom that EA would deviate from the successful strategy that they had with Battlefield 3, which came out at a similar time in 2011. But without official word from the publisher on the release date, things can and do often change in the world of video game release dates.