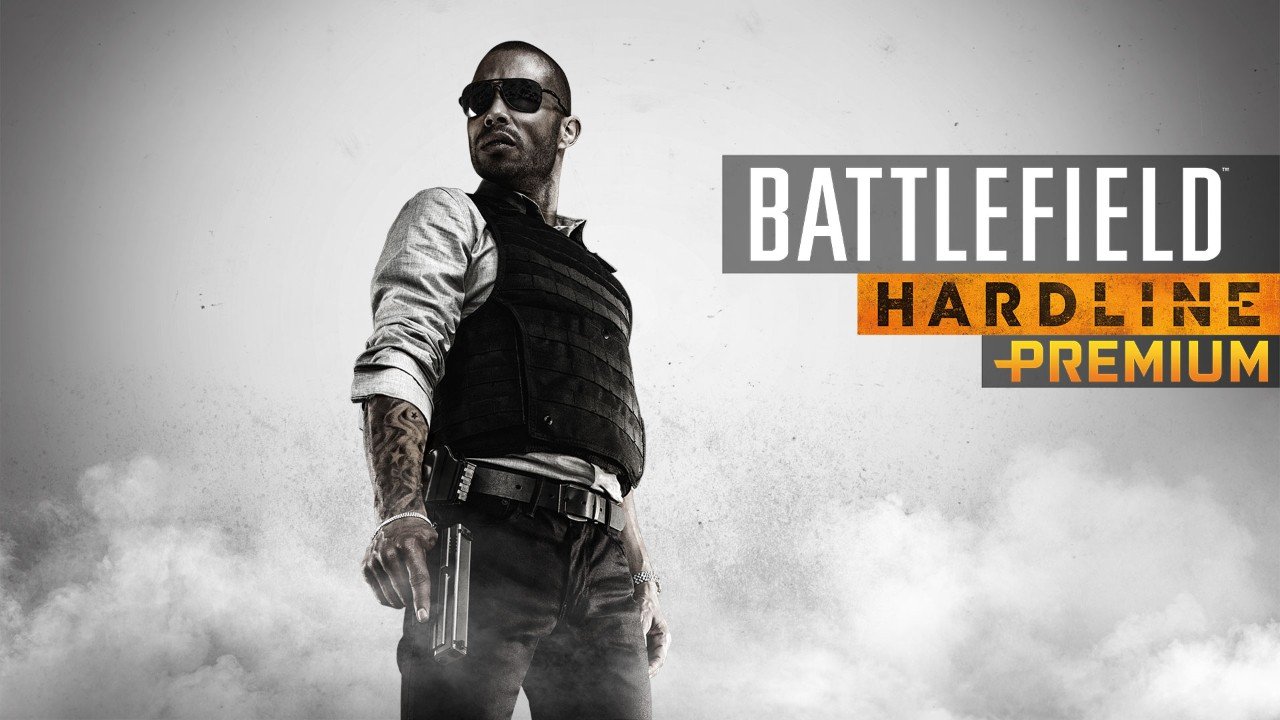 For the second week in a row EA & Visceral Games are hosting a Battlefield Hardline Double XP weekend, but it is strictly for Premium members only. So if you haven’t picked up that lovely add-on of what is essentially a season pass, you are out of luck. It seemed to never segment the community on Battlefield 4 so I guess fans should be okay with it. It appears that at this point most die-hard Battlefield fanatics know by now that to get the most of out of your purchase you have to own Premium anyways with the free battlepacks, double xp, weapons and badges that continuously release.