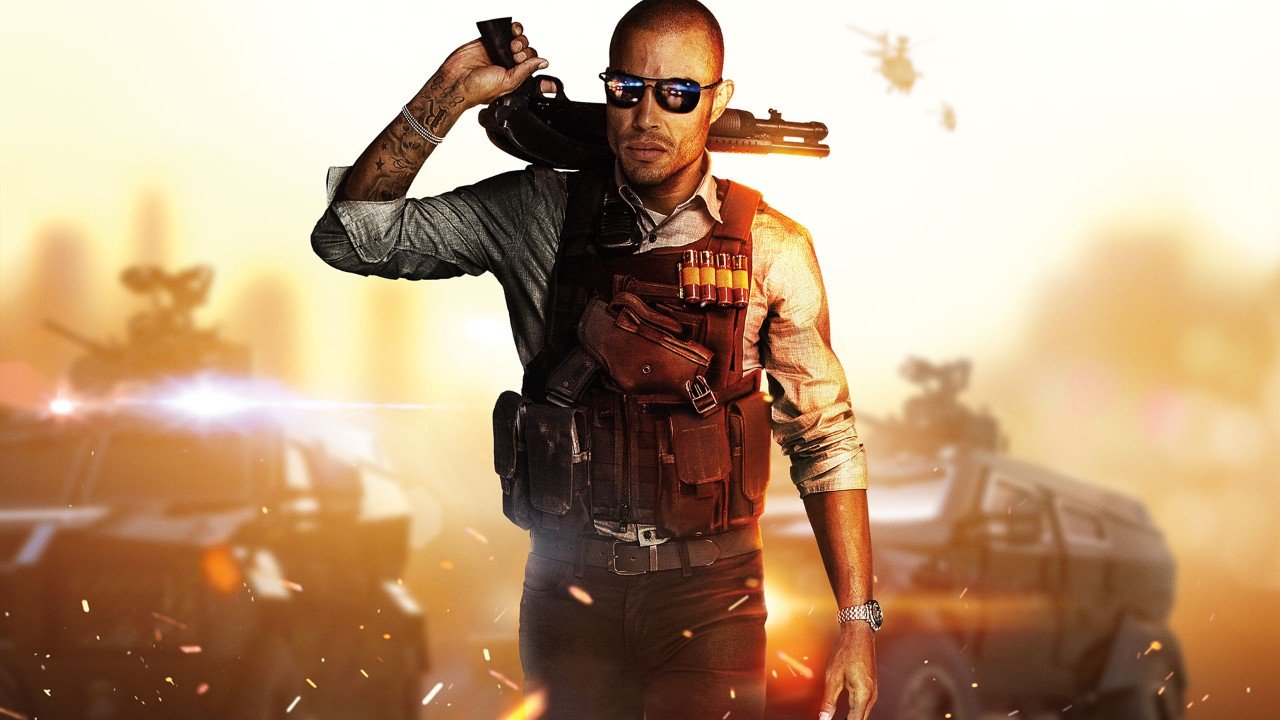 Battlefield Hardline and Bloodborne had a tough fought battle last month on the charts but according to the recently released NPD data, Battlefield managed to just edge out the competing PlayStation exclusive.

Software sales have seen increased growth thanks to the eight-generation consoles and on the flipside, there has been sharp decline in seventh generation software sales. This report comes from the NPD via GamesBeat and  NPD analyst Liam Callahan who said the following.

“Physical software sales decreased by 6 percent from March 2014 as strong growth of [PS4, Xbox One, Wii U] helped to partially offset the sharp declines of seventh generation consoles, which were down 52 percent, and physical PC games, down 64 percent,”

“March 2015 software sales showed growth across all three eighth-generation consoles — PS4, Xbox One, Wii U, [They] collectively increased by 58 percent versus March 2014. This is a sign of the health of the eight generation console space”

This is great news and seeing the top ten software sales where Battlefield Hardline was the winner followed closely by Bloodborne which is quite impressive considering the title’s PlayStation 4 exclusivity, it isn’t surprising. The consoles listed next to the title are in order from sales, greatest to least. It shows that Battlefield Hardline sold best on Xbox One but increased software sales on other titles for the PlayStation 4 might have been what led to the better overall hardware sales for Sony.

Earlier this week PlayStation reported over one-million sold for Bloodborne and now it shows that more than 155,000 of thsoe were digital. It’s worth noting that Nintendo isn’t doing too bad itself with Mario Party 10 selling 290,000 just two weeks after release. Either way, this will definitely leave a smile on EA and Visceral Games.