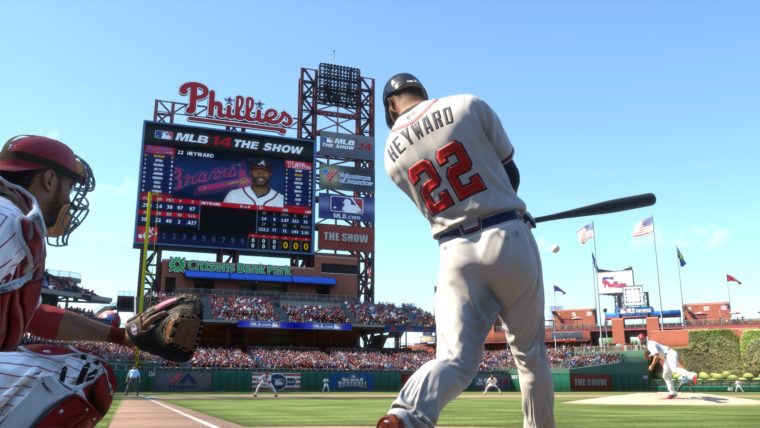 A lot of the time, electronics retailers seem to base their weekly ad sales around some sort of theme, sometimes a specific console, series, or even a new release. However, Best Buy this week has one random assortment of games on sale. Most of them happen to be fairly recent, but one is from last year as well, so there is no real pattern here.

In the same vein, Wolfenstein: The New Order had the same price for all versions of the game, but Best Buy had instead discounted every version of the game by $20 this week. That means you can get the Xbox One, PlayStation 4, Xbox 360, PlayStation 3, or PC version for only $39.99 right now.

Sticking with sports, you can also get MLB 14: The Show for PlayStation 4 at $20 off at $39.99. This is an excellent deal on one of the best games for Sony’s new console.

This sale will last through this coming Saturday, July 5, so don’t miss out!