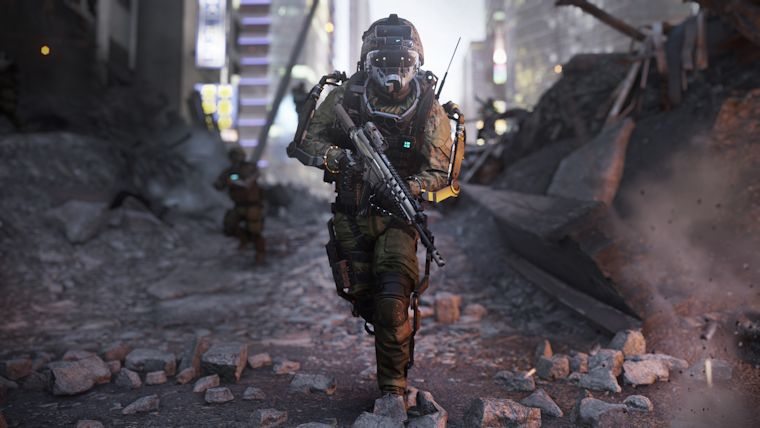 In preparation of the release, Best Buy is asking you to trade in your copies of some of the recent Call of Duty releases for up to $30 in trade-in value. You will receive a $10 trade-in coupon by itself towards Call of Duty: Advanced Warfare, plus the following values:

It is a little surprising that Call of Duty: Black Ops II that came out two years ago will net you more than Call of Duty: Ghosts for Xbox 360 and PlayStation 3.

Considering that you can also pre-order Call of Duty: Advanced Warfare and receive $10 in Reward Certificates after picking it up, it makes perfect sense to do your trade-ins this week and go ahead and pre-order the game so you will already have $10 to go towards another game that releases this holiday season. These trade-in values will only last through this coming Saturday, October 25, so don’t forget to do so by that time.