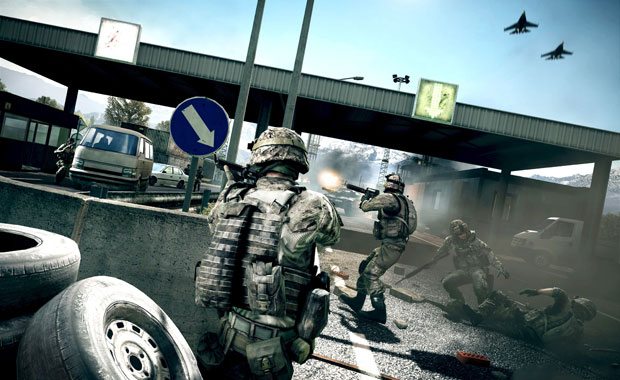 DICE has just released a new patch for Battlefield 3 that features a number of fixes for the popular shooter.  Among the highlights of the long list of tweaks and enhancements include new Battlelog features, speedier loading times, and better networking capabilities among friends.

As far as balance changes, it looks like DICE has been listening very closely to the community.  The long list of balance tweaks looks like it covers just about every inconsistency in the multiplayer gameplay.

The patch has yet to go live on the Xbox 360 and PlayStation 3, but is out of DICE’s hands and undergoing the certification process at each company respectively.  For the full patch notes… login to Origin and download the update, or you can read them here.