The latest news in the world of video games at Attack of the Fanboy
June 29th, 2013 by William Schwartz 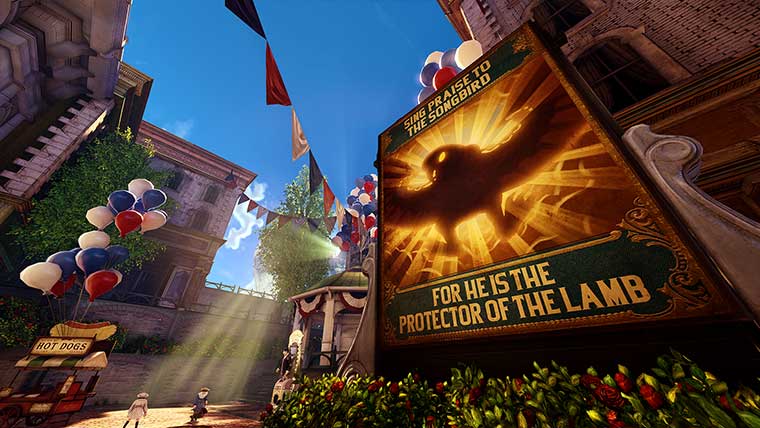 Irrational Games hasn’t given any concrete details about when to expect the first Bioshock Infinite DLC. However, the company is promising that they’ll have details to share about new content in July. More specifically, late-July.

Earlier this week, Bioshock Infinite’s director kept fans at bay when he warrned that “game development takes time”, claiming that Irrational had been working on the first DLC “since the game shipped”, back in March.

Bioshock Infinite has been one of the most well-received games of 2013 by critics, it’s no wonder that fans are clamoring for new adventures in Columbia. Previously, Irrational promised three story-driven DLC packs for Infinite and offered them in the now familiar Season Pass structure.

Keep your eyes and ears wide in July for Bioshock Infinite DLC details.