A great ending in store for Mass Effect 3 fans this March. 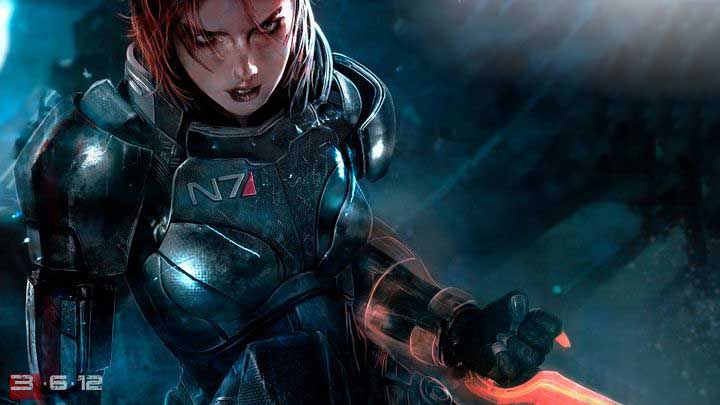 As a franchise, the Mass Effect series of games is still a considerably young one.  The adventures of Commander Shepard have thrilled millions in this short time, but have also opened up an entire galaxy that rivals some of the biggest in the sci-fi world.  With Mass Effect 3, Bioware has a tough challenge in navigating the balance between giving players closure in the trilogy, and with the possibility of continuing the franchise.

In a recent issue of OXM, Casey Hudson of Bioware assures us that Mass Effect 3’s ending will be one that “gives people a great ending”.

“”We want to end the trilogy really strongly, and that’s the most important thing, and then we have a few ideas for things we can think about doing in the future. But we’re okay with making it difficult for ourselves, because the most important thing is giving people a great ending,” said Hudson.  “We want to do more stuff with Mass Effect, of course, and I’m sure we will… But we’re not really thinking about that right now. We want to make sure we give people the best ending to Mass Effect 3 that we can.”

The conclusion to the Mass Effect trilogy will hit all platforms at the same time with Mass Effect 3.  Originally an Xbox exclusive, this blossoming franchise will conclude its first act in March on the PlayStation 3, PC, and Xbox 360.