Bizarre Creations Shutting Down This Friday 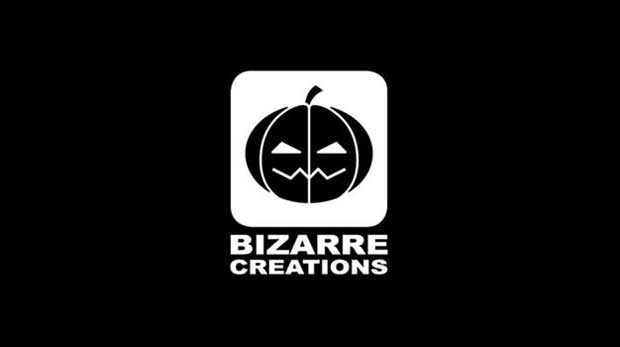 Bizarre Creations will officially be closing down for good on Friday the 18th.  The studio is probably most famous for their Project Gotham Racing series which debuted on the Xbox and held numerous sequels in it’s lifespan as a franchise.  Some other fond Bizarre memories you might have of their work: Geometry Wars, Blur, Bloodstone, Boom Boom Rocket, The Club, and the list goes on.  Bizarre has been creating games for quite some time, dating back into the 90’s.

In 2007, Activision aquired the developer and here we are a few years later with the doors being shuttered at the once heralded game maker.  The company was made up of over 160 employees, and while Activision actively searched for a buyer of the studio to no avail.  This comes in the midst of numerous Acitivsion studio closures in recent weeks.