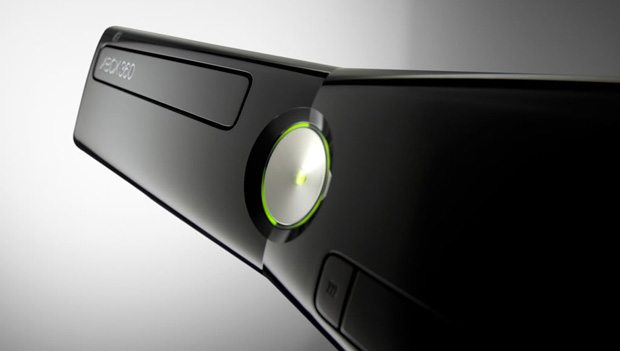 In a case that could really only have taken place in Florida, a man has been accused of using an Xbox 360 console as a murder weapon. The Sun-Sentinel of Fort Lauderdale reports that a “broken and bloody Xbox 360,” had been found by police at the crime scene.

While shocking, that’s not the detail that gets this story shuffled into bizarre and sacrificial territory. Police report that Darrius Johnson had admitted to killing his girlfriend, Monica Gooden, because “she had control of his spirit”. Johnson went on to say that he needed to “sacrifice” her because she was born under the astrological sign of a Taurus in the zodiac. Turns out that Johnson had gotten that wrong; Gooden was not a Taurus.

Broward County police went on to say that knives were found at the crime scene, but Gooden “did not have defensive wounds on her hands,” which may indicate that she was beaten with the console before whatever ‘sacrifice’ was to take place. Johnson is in police custody without bail and has confessed to the murder. Why Florida seems to be a magnet for tragic and unsettling displays of human depravity is still anyone’s guess.