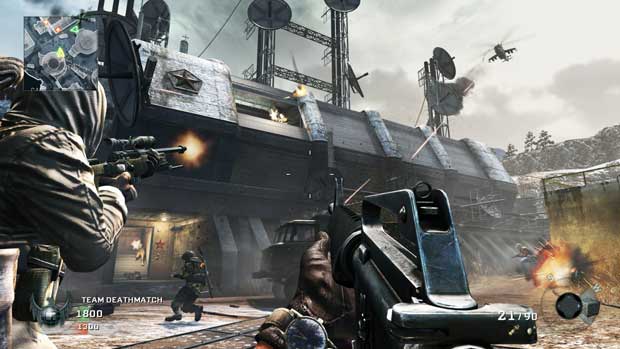 The Call of Duty: Black Ops Annihilation DLC will be releasing later this morning according to Josh Olin.  The third map pack for the game is said to be arriving in “the wee hours of the morning, Pacific Time.  If it goes like other releases, this could mean anywhere from between 2-5 AM.  As usual the pack will likely hit North America first, and then go on to players across the world.

The map pack which is a timed exclusive release on the Xbox 360 will feature four new multiplayer maps and one new Zombies map.  Once the pack drops on Xbox Live you’re going to need be ready to plunk down the standard entry fee of  14.99.