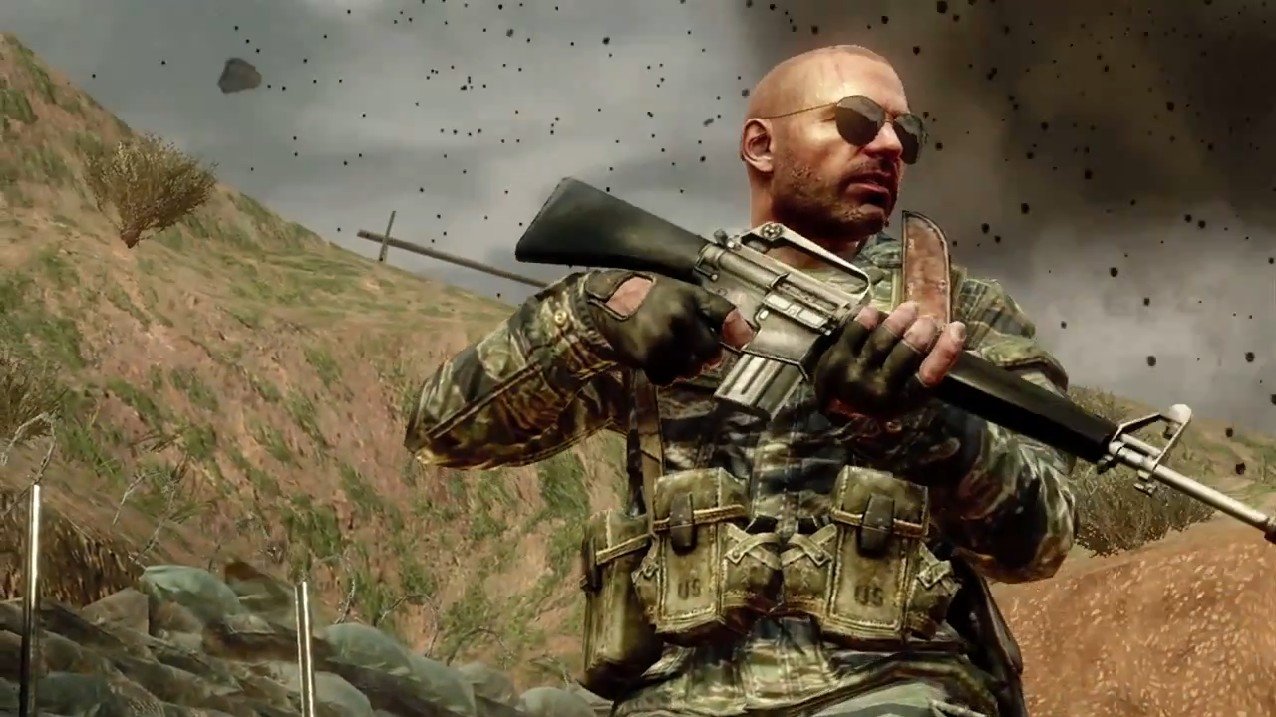 Call of Duty: Black Ops developers recently launched  a new Title Update 1.04 for the PlayStation 3 version of the game earlier this week.  Gamers on the console are still reporting severe issues with the online component of the game. Treyarch, the game’s developer, has acknowledged  the complaints, and stated that fixes are on the way.

“We’ve already updated the game with one ‘hot fix’ since Tuesday’s release [of the update] that has improved many of those connectivity problems, and we’ve got more coming, so stay tuned.

“We’re committed to doing everything we can to support the best online experience, and we’re working quickly to resolve this issue.”

No release date has been announced for the patch of a patch…but be aware, it is coming.