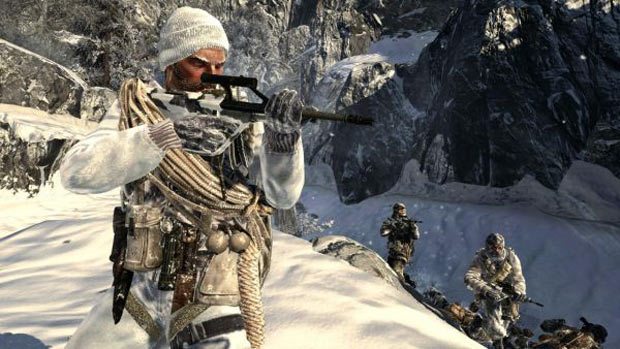 Treyarch has recently addressed the claims that certain version of their latest game, Call of Duty: Black Ops,  are experiencing problems.  In defense of the game, the developer claims that the large majority of players haven’t experienced the problems that are being complained about.  These are “edge cases” Mark Lamia told in a recent interview with Kotaku.

“We know this for a fact, that the vast, vast majority don’t have these sorts of experiences and they’re out there playing this game,” “To the extent that there are issues we are unaware of, we are committed to trying to work to make sure the experience is good, that’s the most important thing. We are making the game for everyone. The game is robust, huge, we want to make sure if there are any issues they are addressed.

“That’s not to say there aren’t edge cases. When we do hear of something, we’re not like not doing anything.”

“The answer is that we have a huge team that is just committed to making sure that Black Ops, period, on whatever platform it is out on, that people have a great experience,” the developer stated.

“If there is something out there that we’ve never seen, obviously we’re going to work with players to see if we can work it out.”