Black Ops Security on PS3 is a ‘grave’ situation 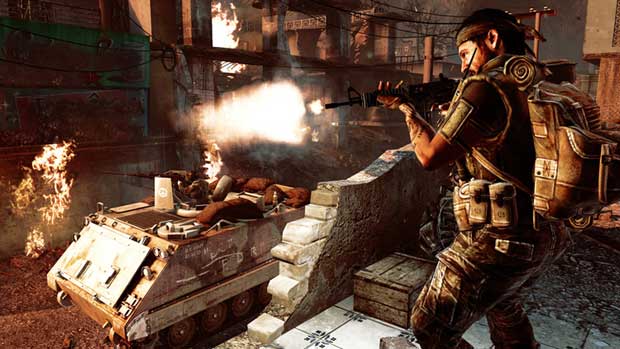 Call of Duty Black Ops security is getting beefed up at the moment.  By now we’ve all heard about the security breaches in the Call of Duty games on the PS3 .  With the recent jailbreakers having their way on Sony’s servers, Treyarch, developer of Call of Duty Black Ops has implemented a few new security features to curb the potential for hackers in their game.  Josh Olin, the community manager for Treyarch recently spoke on the subject of hacking on Black Ops, and for the most part thinks it’s be an overall better experience in Treyarch’s game compared to Modern Warfare 2.

“As a platform provider this problem is much graver and has much broader implications to Sony than it does to us,”

“To us, it’s like, it has implications on our game security but we built in a lot of in-game security that we were leveraging and utilising so it was kinda like flipping on a switch for that. I remember the meeting after all the headlines broke, though, and we were like ‘well, I guess, it’s time to turn on the security for the PS3 now’.

“It’s unfortunate and I think the hacking community with their rational that it makes their homebrew apps possible on the PS3. I mean, okay, that’s their argument but they know the larger implication to the players who don’t want that and the people who can now modify their game data.”