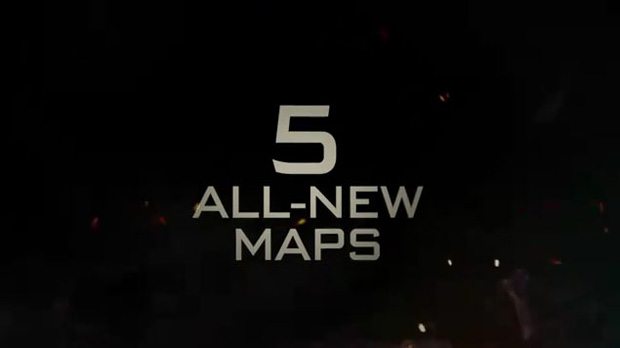 In just under a week Black Ops fans on the Xbox 360 will get their hands on the First Strike DLC for Call of Duty: Black Ops.  This is the first scheduled batch of downloadable content for the game, and as always should be quite good.  It better be, it’ll run you fifteen dollars for 5 new maps.   If you were paying attention you would have seen the last video we had shown where developers walked you through each level and gave a nice perspective of things to come.

This new trailer is The Rolling Stones, and a bunch of gameplay footage with some new and improved footage from the Nazi Zombies map, Ascension.  Don’t worry if you missed the first video we’re gonna include that below as well.

Call of Duty Black Ops First Strike DLC will available on Xbox 360 on timed exclusivity window of 1 month, then PS3 players will get a crack at the new content in March.