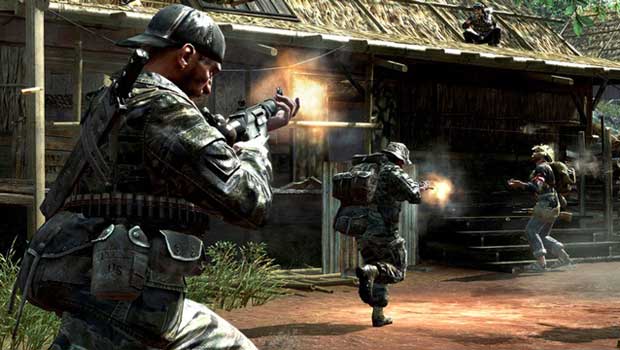 Heres a Call of Duty Black Ops First Strike Live stream.  It’s not the best quality, but hey what can you expect with such short notice.  Impressions so far, First Strike is definitely worth the money get it as soon as it releases later today, you wont be sorry.  I’ll continue to stream until it launches.

Call of Duty: Black Ops is a first-person shooter with stealth and tactical play aspect that puts players in the role of a shadow soldier fighting in a variety of historically representative fictional Black Ops missions of the Cold War era.

Created with the input of actual Black Ops soldiers from the time, the game mixes traditional Call of Duty tactical shooter gameplay with new gameplay options designed to expand the players’ experience. Additional features include extensive multiplayer options, along with new vehicles and explosive new weapons.

Update: It’s out now on Xbox.com  use the link above to get there. And now the streaming is over.