Black Ops Wins February, Most Popular Game of All Time 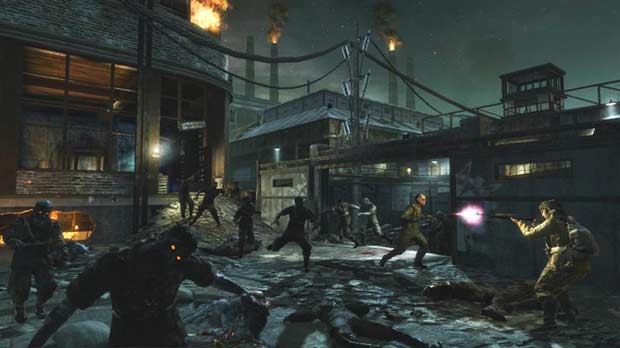 NPD Data was released for the month of February and with it Black Ops once again reigns supreme in sales.  According to the report, this marks every month since its release in November, that Call of Duty: Black Ops has taken home the top spot for sales.  Confirmed numbers from NPD tally that Call of Duty Black Ops has sold 13.7 million units in the United States alone, since its launch.

Anita Frazier, an NPD data analyst annoited Call of Duty Black Ops as the best selling game of all time.