The latest news in the world of video games at Attack of the Fanboy
January 29th, 2015 by Damian Seeto 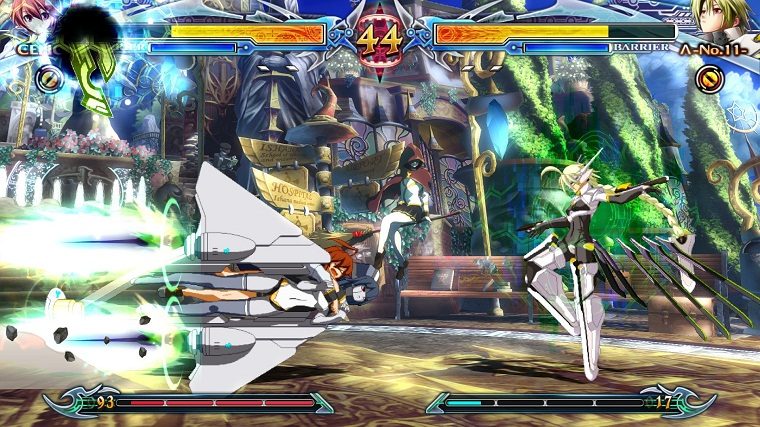 Arc System Works has now announced that Blazblue: Chrono Phantasma Extend will be released for the PS Vita system.

Blazblue: Chrono Phantasma Extend was first announced late last year, Back then, Arc System Works only revealed the game will be released for the PS4, PS3 and Xbox One. They probably decided there is a market to release the game on PS Vita to allow people to play the game on-the-go. Sadly it looks like Xbox 360 owners won’t be receiving the game. There was also no mention of a PC release too.

The PS Vita version of Blazblue: Chrono Phantasma Extend is coming out the same day as the console versions. They’re all coming out on April 23rd in Japan. A Western release for the game has yet to be announced. It’s worth noting the PS Vita release will only be available as a digital download.