Bloodborne Director Reveals His Favorite Boss In The ‘Souls’ Series 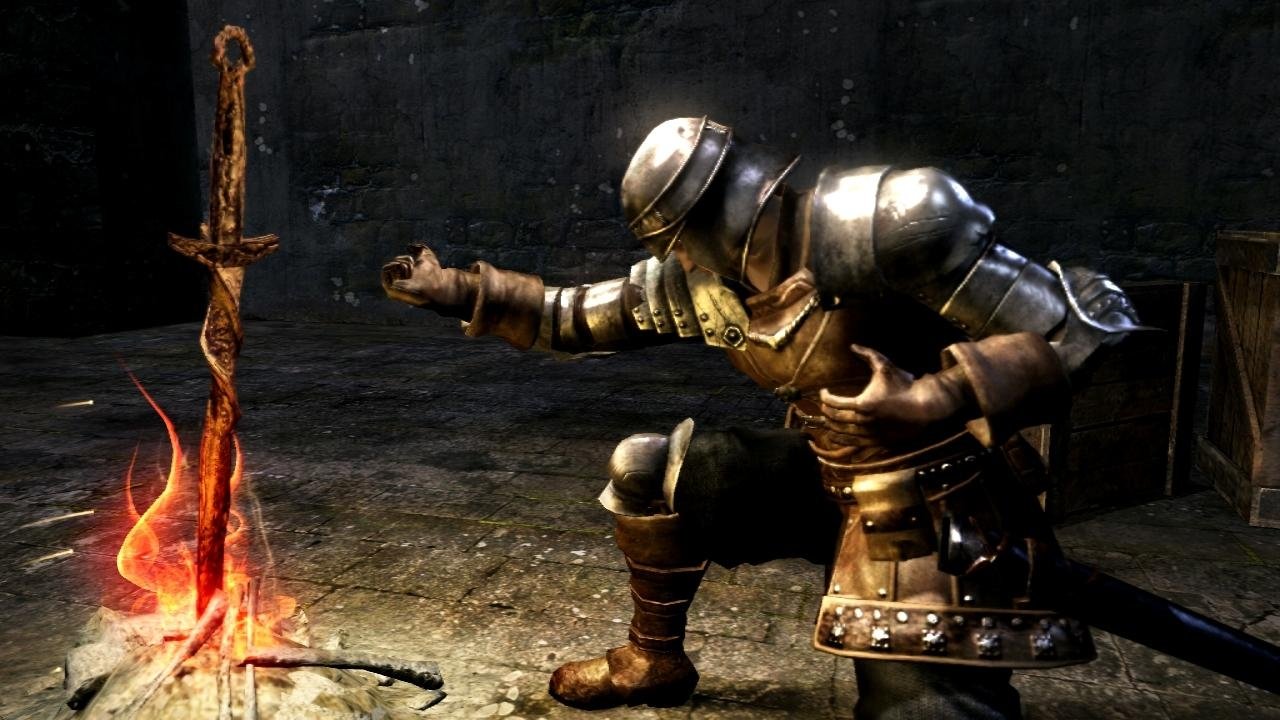 Bloodborne director and creator of the ‘Souls’ series of games Hidetaka Miyazaki of From Software, recently had an interview in the most recent issue of Official PlayStation Magazine UK. In it he finally revealed what his favorite boss in the ‘Souls’ franchise is.

There are quite a few bosses in Bloodborne, but there were also quite a few unique ones in Dark Souls II, Dark Souls and of course the original Demon’s Souls that started it all. So what did Miyazaki pick? Well during the interview he replied to the question at hand to reveal it was difficult for him to pick just one as he is fond of many bosses in the series. However, he was able to ‘weed it down’ ;

“I’m actually fond of a great many enemies and bosses from each title, but let me weed it down to one: the Old Monk.”

Yes, the Old Monk from the original Demon’s Souls game on the PlayStation 3. Fans might also know him as what is essentially a test of your PVP skills in Demon’s Souls or a fight against a Black Phantom that can be quite difficult. Miyazaki san went on to say why he had chosen this as his favorite.

“This boss utilized a unique (and rather experimental) multiplayer system. I remember facing a lot of opposition to realise the idea. I also designed the boss’ head collar myself.”

It’s interesting to know what his favorite boss is and it sort of helped shape the future ‘Souls’ titles. Bloodborne is available now exclusively on PlayStation 4.