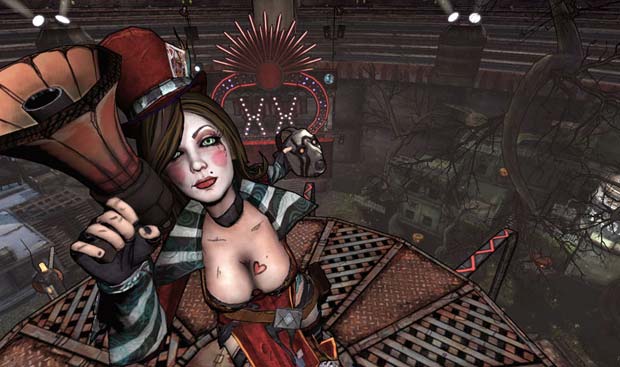 Sure we all thought it was coming after Borderlands became a smash hit, but Borderlands 2 was outed today by Randy Pitchford of Gearbox Software.  Rumors have been circulating for sometime to the denial of Gearbox employees, but today in an interview with vg247 the CEO outed the sequel ending his interview with the online publication with ” I’m sure Duke will have some demands of me and I’ve gotta work on Borderlands 2, right?

This comes after the CEO labled Borderlands 2 a  “no-brainer” when speaking with VG247 in the past.

As recently as last month Gearbox employees were denying rumors and claims that Borderlands 2 was on the way.  Though it shouldn’t be much of a surprise considering that across the various platforms the game sold on PC, PS3, and Xbox 360 it sold very well at over 3 million copies.