Borderlands ‘Remastered Edition’ Has Been Rated By AU Ratings Board 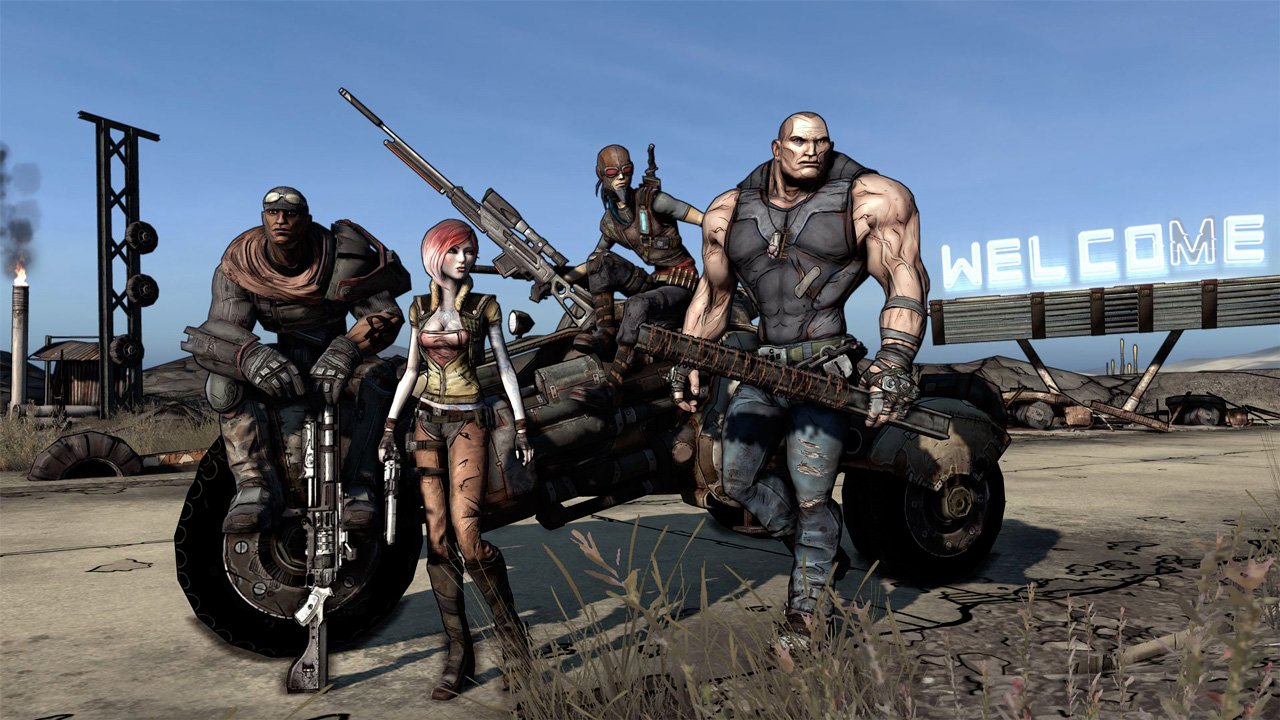 Have you gotten your fix of Borderlands between the original, Borderlands 2 and Borderlands: The Pre-Sequel? No? How about the Tales From The Borderlands series going on by TellTale Games? Well it seems Borderlands fans will have more soon, in the form of a ‘remastered edition’.

A recent Australian ratings board filing has been found earlier today that lists Borderlands Remastered Edition for release out of the USA. Author is Gearbox Software as they own the property and the publishers as 2K Games. It looks like we might be seeing yet another ‘remastered’ game hitting next-gen consoles in the near future. Now it depends if it fixes some of the issues with save-data in the first one, and adds all the DLC.

No word if it is just the first Borderlands or all three titles. The question is, how will fans take this instead of just getting the much wished for, Borderlands 3. Also, how will fans by continuously being fed remaster, after remaster. Time will tell, but look forward to this title being announced in an official capacity soon (PAX Austin?).