Bungie Officially Working on an MMO 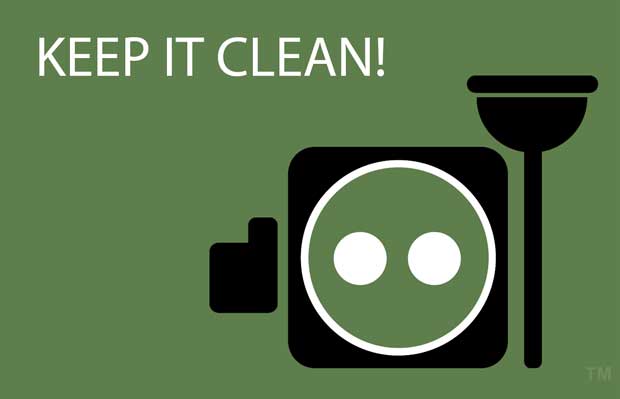 Where then,  an unknown source contacted Kotaku and claimed that Bungie released a handful of contract workers who had been working on the MMO for them.”  The rumors were denied that they released the employees, however at that time they didn’t deny the rumors of the MMO, and it looks like for good reason.

David Aldridge, a network engineer for Bungie, revealed officially that the studio’s next game will be an MMO, but this will definitely not be “World of Warcraft in Space” as it was described in earlier reports.  Nothing else was announced about the game, no name, codename, release date, or platform.

So this yet to be titled game, published by Activision will be the first project for Bungie, as it begins its life after Halo.