The latest news in the world of video games at Attack of the Fanboy
March 11th, 2010 by William Schwartz 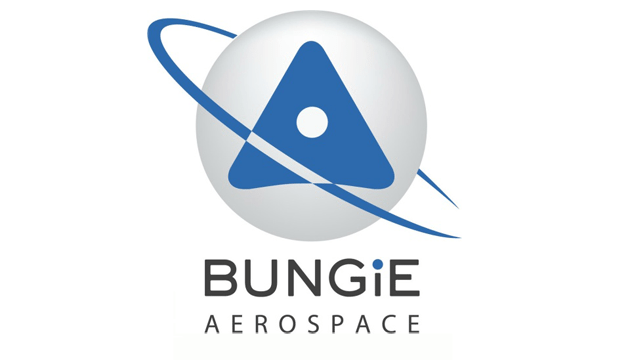 Ever since Bungie announced that Halo: Reach would be their final development title in the Halo Universe, many have speculated as to what the company might be up to.  Some have said that they may focus their efforts on multiplatform titles, others have guessed a little closer to their roots in a Marathon redux.  We recently came across a trademark registration via Super Annuation that Bungie filed with the United States Patent and Trademark Office.  It looks like Bungie is going inter-galactic.

The Bungie Aerospace trademark is likely to be used  in conjunction with developing proprietary softwares.  So, the next big thing from Bungie might not be a game at all.  Bungie just might be the backbone of the future’s great first person shooters, and dive head first into developing game engines after Halo: Reach.  This doesn’t seem like such a bad thing,  especially for Halo fans.  With 343 Industries taking over the developmental regins and Bungie supplying the guts, it seems like a win for Halo players.  If this is in fact what’s going on here.  This is speculation, but the trademark and logo were filed so let the guessing games begin.

So what do you think the next big thing that Bungie is working on after Halo Reach?  And what is this Aerospace?