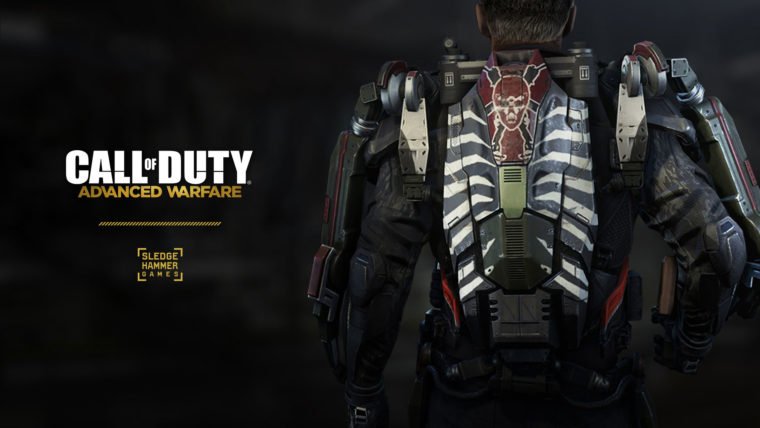 PC gamers just can’t catch a break today. Sledgehammer Games has announced that the Havoc DLC for the PC version of Call of Duty: Advanced Warfare has seen a last minute delay. The four maps and highly anticipated Exo-Zombies mode will now drop on March 3rd. “Unexpected issues” were said to be the culprit for the delay. The news is unfortunate, to say the least, and the developer understands fans’ frustration.

“We don’t take this decision lightly, but rest assured that our team is working with Activision to get this content to the PC community as quickly as possible,” stated Sledgehammer’s apologetic Facebook post. The team didn’t stop at just a sorry, however. The PC community is being given double XP until the DLC releases as well as a token of appreciation in the form of rare loot.

The image above shows the special KVA Paramilitary Exo, which can be found in a new supply drop. Eagle-eyed readers might notice that the design is similar to the AE4 Widowmaker variant, making it the perfect pairing for the upcoming add-on content. It won’t fill the void left by the missing multiplayer maps and mode, but it will have to do for now.

If you haven’t done so already, check out our review of the Havoc DLC to find out if it’s everything you’re hoping for next month.