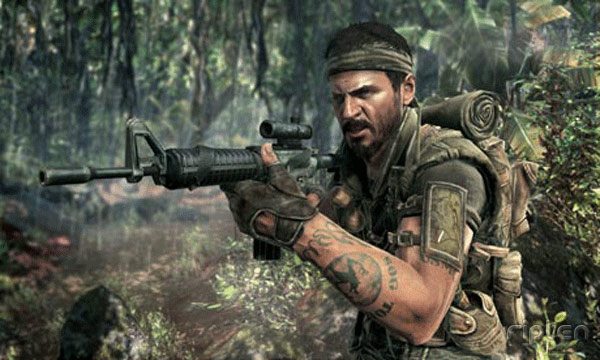 It should come as no surprise that Call of Duty: Black Ops has taken home the achievement of best selling game in the UK.

Black Ops, FIFA ’11 and Just Dance were three of the highest selling games on any platform in the country.  Black Ops was highest selling on the Xbox 360 and PlayStation 3.  While Just Dance was obviously more popular and sold better in the Wii category.

Point of note, England loves football, or soccer, or whatever it is you want to call it.  For this reason, Black Ops did not take home the best selling PC title.

Football Manager 2011 and 2010 sold better than the shooter for the PC.