Call of Duty: Black Ops 3 is Still in a ‘Pre-Alpha’ State says Developer

The latest news in the world of video games at Attack of the Fanboy
April 30th, 2015 by Kyle Hanson 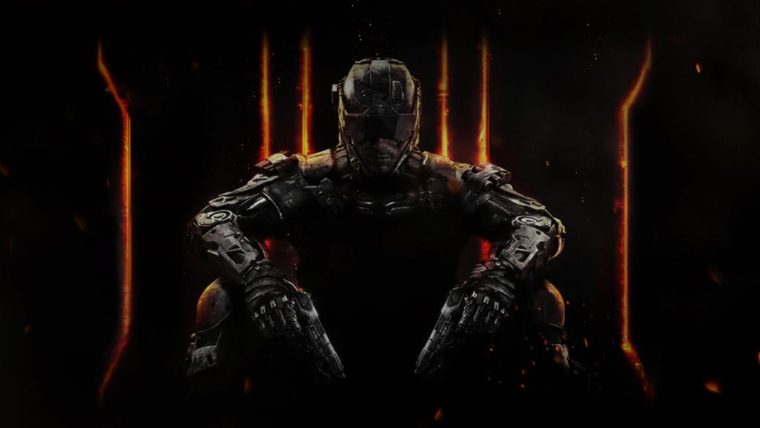 In a tweet earlier today Call of Duty Black Ops 3’s Design Director David Vonderhaar has revealed that the game is still in a pre-alpha state (actually pre-pre Alpha to be specfic). “We are still pre-pre Alpha. I am a details guy and can talk about design all day, but you don’t start tighting(sic) the screws till Beta.” That Beta should come later this year as developer Treyarch tries to hammer out the finer details of the game before it launches on November 6th.

Vonderhaar, whose tweets seem to be responding to various fan questions, went on to say that fans can help with the games development. “In all honesty, the best way to help me is to slide into that Beta so we have a large dataset when we go to final day 1 tuning.” When that Beta will be is the question on every gamer’s mind. Getting a chance to try out the new Call of Duty game helps players understand what changes they are in for, while giving them a head start on those that skip the demo.

Call of Duty: Black Ops 3 had a longer development schedule than previous CoD games, thanks to publisher Activision shifting to a three year cycle for each developer. The fact that the game would still be considered pre-alpha is a bit unsettling with only seven months left till launch. However, the massive amount of development resources that are thrown at every CoD game should push it through to the end with little trouble. Treyarch has become many fans’ favorite developer for the series, and Black Ops has been a fan-favorite since the first one released in 2010. The chances that they will launch in a troubled state are thankfully fairly low.

Call of Duty: Black Ops 3 will be release on November 6th for PS4, Xbox One, and PC.