Call of Duty: Black Ops gets a minor patch 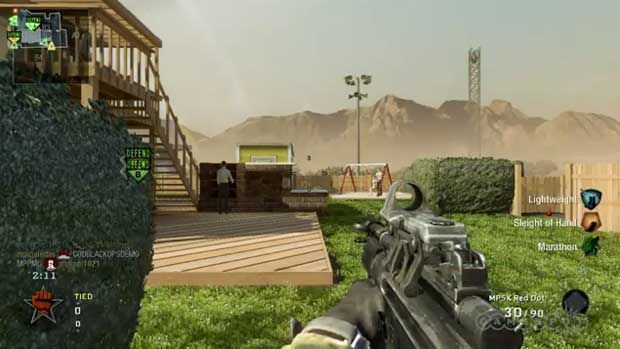 Treyarch has released the latest patch for Call of Duty: Black Ops on PS3 and Xbox 360.  The patch addresses a number of issues players were having with the  multiplayer portion of the game, as well as fixing some issues in the Zombies mode.  The update is more specifically going to address the glitching outside of the map problems on Nuketown and Kowloon in multiplayer, but it’s not all fixes.

A new game mode was added to the Mercenary rotation TDM Mercenary and also disabled the split screen play in the mercenary mode.  Don’t forget this weekend is your chance to play with the Call of Duty: Black Ops development team on the PS3.  For more info.