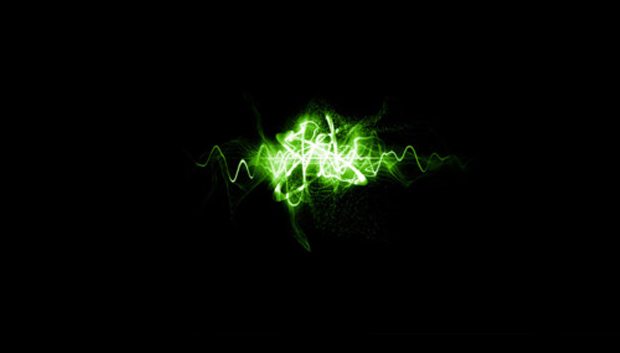 As the saga of the Call of Duty lawsuit develops, more and more interesting tidbits of information have come to light.  The most recent, a memo that shows proof of the ex-Infinity Ward head Vince Zampella purposely delayed content for Modern Warfare 2 in order for a rival game to prosper.

Although, the claims are unverified at this time, the new details further the allegations that the now ousted developers and former heads of Infinity Ward acted in an insubordinate manner.

The email in question in connection with the lawsuit was released today and the picture that it paints, is an EA executive elated over the fact that Zampella agreed to delay Downloadable Content for a game when a rival title was set to release.

As a publicly traded corporation Activision and it’s employees do have a duty to the shareholders of the company.  And if in fact this email is true, it’s big chink in the armor of Zampella and West’s case against Activision.  And actually strengthens Activision case against the defendants West and Zampella, and the recently included Electronic Arts.  Of whom they are seeking $400 million dollars in actual and punitive damages.