Next Call of Duty will Feature the Same Engine 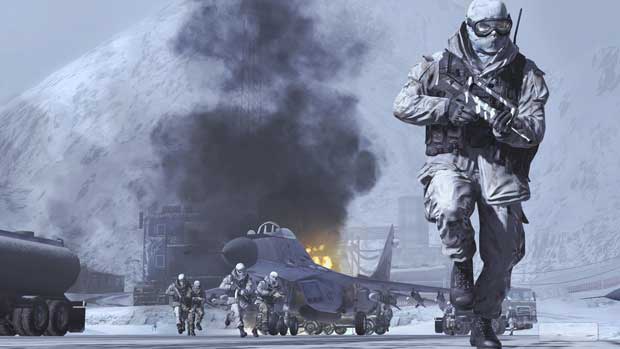 Infinity Ward created the technology which powers the Call of Duty Franchise when it released Call of Duty 2 back in 2005.  Since then each Call of Duty game has had tweaks to the engine to the increase the performance, graphics, and gameplay with each successive title in the franchise.  It appears that the next Call of Duty game will be no different.  Robert Bowling, in response to questions on Twitter claimed that it would be “counter-productive” to build an engine from the ground up for the franchise.

@hQWeedEater @LoyalXPatriot That would be counter productive. An engine takes years and years to develop and get right.

So this Fall (more than likely), Call of Duty will be going up against Battlefield 3 with what will more than likely be the same technology that it used at the very onset of this generation.  We have heard how gamers have been voicing their opinions on the gameplay trailer footage of Battlefield 3, I wonder how the vote will turn out when consumers vote with their wallets this Fall.