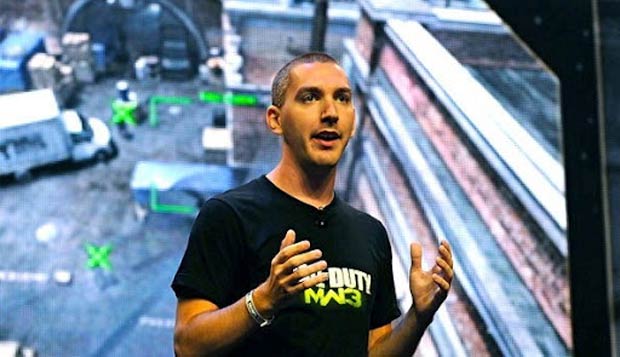 Robert Bowling has long been associated with the Call of Duty brand, and today, he resigned from his duties with the gaming industry’s biggest franchise. Bowling announced his resignation via Twitter where he said:

“Today, I resign from my position as Creative Strategist of Call of Duty, as a lead of Infinity Ward, and as an employee of Activision.” The announcement comes rather abruptly and Activision has already responded, thanking him for his tenure.

“We sincerely thank Robert for his many years of service. He’s been a trusted and valued member of the Infinity Ward team. We wish him all the best on his decision to pursue future opportunities,” Activision explained.

Bowling has played an integral role in the shaping of the Call of Duty franchise, and for the most part, been a direct line of communication between fans and developers.