Call of Duty: Ghosts doing away with Quick Scoping Snipers 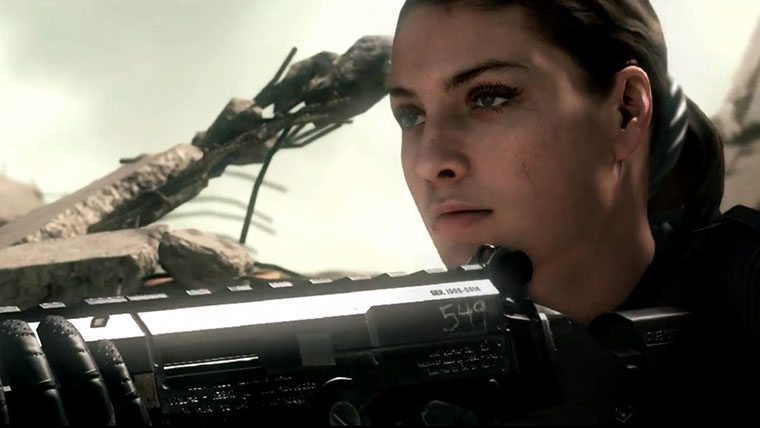 Quick Scoping has become a popular way to play Call of Duty games in recent years. For those not familiar with the method of play, it entails running around with a Sniper Rifle, and once proficient, being able to deal quick one shot death from any range.

Traditional Quick Scoping has been changed in Call of Duty: Ghosts

With Call of Duty: Ghosts, it looks like Infinity Ward has taken this opportunity to overhaul the new sniper class called “Marksman”, as to do away with Quick Scoping.

“One of the areas that is getting lot of love in Call of Duty: Ghosts is the Sniper Rifle. By creating the Marksman class we were able to focus the Sniper class on really powerful high-caliber weapon systems. We feel, and many of the pro players who have played would agree, that sniping has never been better.

The changes we’ve made, like dual render scopes and increased damage really make snipers a great competitive class to use. We’ve also done a lot with map design (sight lines and cover) to ensure that all classes are viably effective. Both short range and long range classes will be effective on the same maps.

However in re-envisioning sniper rifles some aspects, such as sway timing, have changed the way sniper rifles function and so traditional “quick-scoping” has been affected. Is it gone completely? Maybe. It certainly won’t be viable in the way it previously was. Can’t wait for you snipers out there to get your hands on these new sniper rifles and try them out for yourselves.”

Call of Duty: Ghosts is due out this November for current-gen and next-gen consoles, as well as PC.