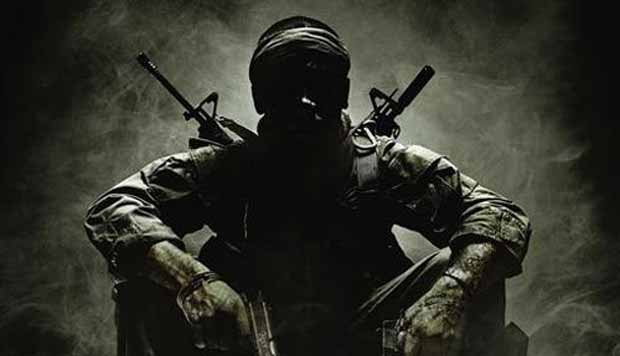 After Activision dropped the news that Project Beachhead was in the works, rumors and speculation have raised the question that Call of Duty would be getting a premium component added into the mix of products that Activision is offering Call of Duty gamers.

Dan Amrich a PR consultant for Activision attempted to provide clarity on the situation.  The speculation at this point, is that at sometime in the near future Activision will try to monetize Call of Duty much in the way that it monetizes WoW, a subscription based service.  Beachhead, the studio that was newly formed to handle a self proclaimed ‘premium content’ department for the franchise is not going to be explicitly for a pay to play subscription.

Amrich states:  “Everything everybody said last year is still true: you will not have to pay to play COD multiplayer. Even the game announced for the Chinese market is a free-to-play model supported by microtransactions. Please, tell your friends — the fact that the rumor mill keeps churning this one up despite direct statements from the people who actually would be able to make those decisions…it’s downright ridiculous at this point.”