Are Call of Duty Sales Beginning to Weaken? MW3 Down in January

The latest news in the world of video games at Attack of the Fanboy
February 12th, 2012 by William Schwartz 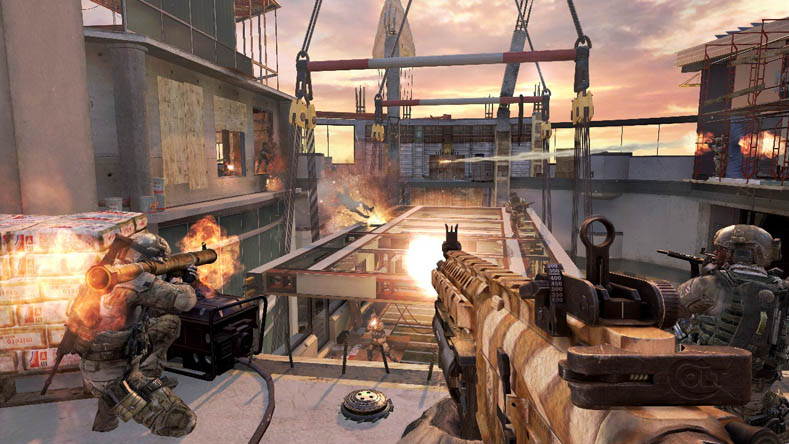 According to the most recently released data from NPD, Modern Warfare 3 sold 386,000 copies of the game in the month of January.  This is down considerably from Call of Duty: Black Ops’ sales in January of last year, where Activision sold 750,000 copies of the game.  It’s hard to tell whether this trend will continue for Modern Warfare 3, because January was a down month in general for games.

Is shooter fatigue finally setting in on Call of Duty fans?  Or is it just Call of Duty fatigue in general?  It’ll be interesting to see if these numbers continue to decline over the next few months to get a clearer picture of the situation.

Has shooter fatigue set in for you?  Just tired of COD?  Or loving every minute of it?  Let us know in the comments below.

Home / Game News / Are Call of Duty Sales Beginning to Weaken? MW3 Down in January