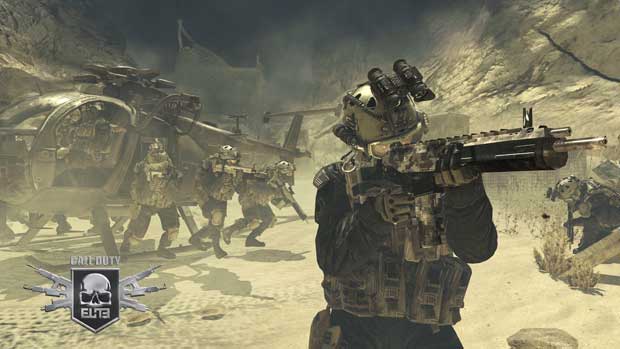 “We haven’t ruled anything out yet, but we’ve been laser-focused on Black Ops implementation, and more importantly, instrumenting the service to support every game that comes on from here,” the developer told the magazine.

“The challenge is cracking open the old games, because it only works well when it’s built next to and within the game,” “We’d love to do it in theory, but in practice it’s a lot harder than it sounds. The focus is first to get it right on our current ones forward, and then we may make the decision to go back at some point.”

Call of Duty: Elite is a mixture of premium and free services for the Call of Duty fan that provides stat-tracking, competitions, video creations, and other features in the not completely revealed program that is scheduled to launch later this year.