Call of Duty Likened to Skyrim in Latest Interview 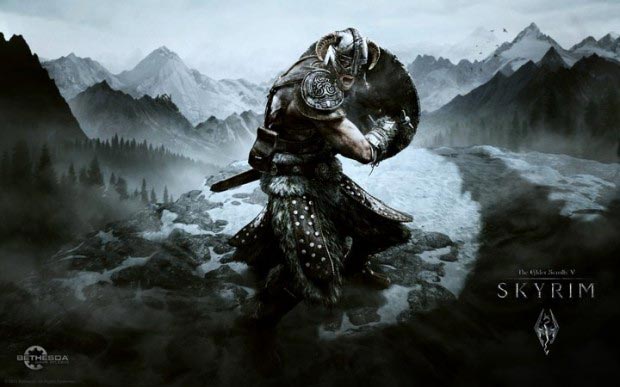 If you think about it long and hard, you can draw some similarities between the RPG elements of the level progression found in today’s popular multiplayer games, with the more traditional leveling systems found in role playing games.  But since this isn’t something that gamer would ponder on a regular basis leave it to Todd Howard of Bethesda to point it out, which is exactly what he did in a recent interview.  The developer who is currently working on Skyrim, and is one of the minds behind previous Elder Scrolls games, as well as Fallout 3 drew the comparisons between RPG’s and “Hardcore” first person shooters.

“You look at Call of Duty, the most popular game in the world, and that’s actually pretty hardcore. At the end of the day, it’s a hardcore game, has RPG elements in multiplayer, making classes, picking perks. I think the audiences are there, and we tend to make our game more for ourselves and other people who play a lot of games.”

Elder Scrolls V: Skyrim is scheduled for a November 2011 release right around the same time Modern Warfare releases in the same month.  If you’re into Modern Warfare and the character progression system of multiplayer, you just might be interested in Skyrim, plus there’s dragons so you can’t go wrong.