A Case for Battlefield 3 as GOTY? 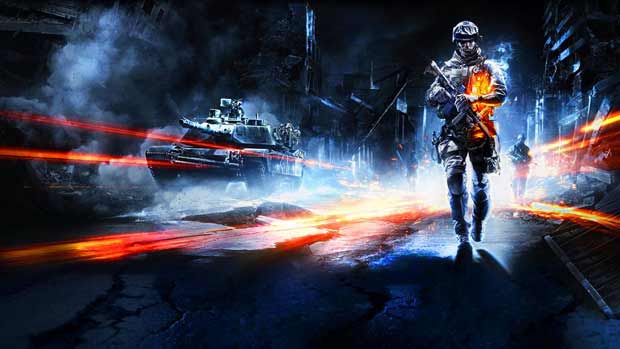 EA’s boss has started campaigning early for Battlefield 3 as the GOTY.  He’s not appealing to us gamer’s though, he told investors at the Goldman Sachs Technology Conference of the investments that have been made in making Battlefield 3 the best product available in 2011. Riccitiello explained in greater detail:

“One of the problems with an annual franchise is you don’t take the time to reengineer the underlying codebase so that it’s as ‘next-generation’ as it can be,” he added.
“We think there’s a window of opportunity here. We’ve been investing for three years to build Battlefield 3. I think it will stand up as the best product in the industry this year… and we’re going dead at ’em.”

And that ’em he’s talking about is Call of Duty specifically, they are at the top of their game as a franchise a spot that EA had once claimed before the rocketing success of the Call of Duty franchise since Call of Duty 4 Modern Warfare.  He sure did pick a bad year to go after the “best product in the industry” title.  With a 2011 chocked full of huge games, only the best of the best are going to be able to compete with the likes of the Little Big Planet2, Uncharted3, Elder ScrollsV, and Call of Duty 8.  And lets not forget about Gears of War 3 which was just named as the most anticipated and sought after game of 2011.

Home / Game News / A Case for Battlefield 3 as GOTY?