Catherine Coming to North America After All 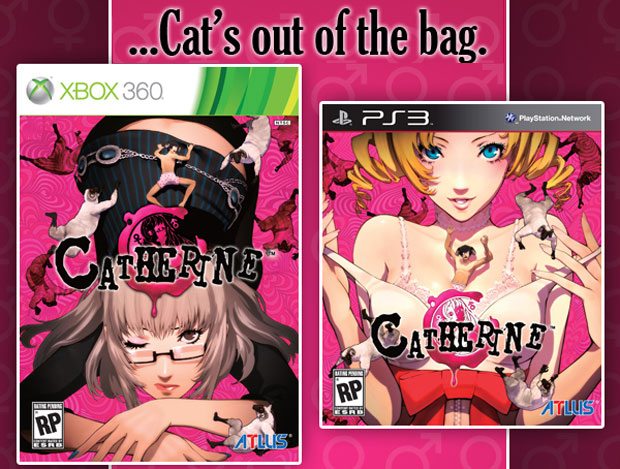 All rumors and speculation, moaning and complaining, can cease.  Atlus has announced that Catherine, their sexually-charged, bizarre adventure game for the PS3 and Xbox 360, will be released in North America this Summer.  Right now all that has been released is a teaser website for the game located at CatherineTheGame.com. The website shows off the game’s boxart as well as places that you can pre-order the game.

The box arts above are exclusive to each platform, gotta catch em all.

Home / Game News / Catherine Coming to North America After All