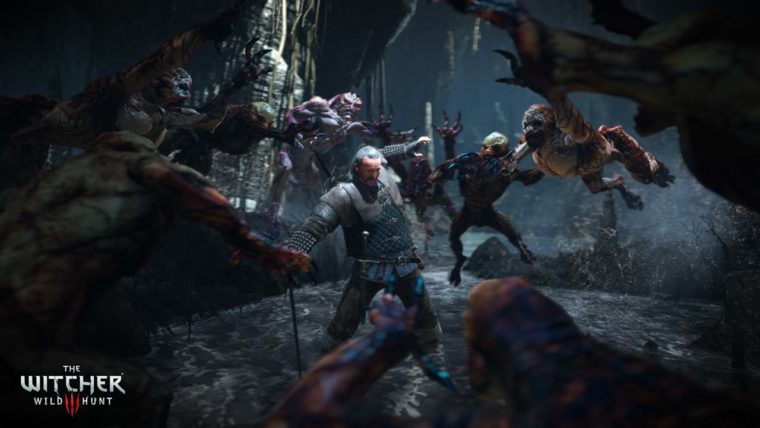 CD Projekt RED is hoping to hit 1080p on the Xbox One with their upcoming RPG, The Witcher 3: Wild Hunt. The impressive gameplay footage that we saw at E3 was at 900p, which the developers say will be the minimum resolution for the game on the console.

“We will hit 900p no problem. We’d like to get it up to 1080p on Xbox One. That’s our goal. Whether we can do it or not I don’t know. We’ve got to squeeze everything we can out of the hardware,” CDPR tells Eurogamer.

Though CDPR doesn’t think there’s a huge difference between the 1080 and 900. “There’s not a lot of difference visually between 900p and 1080p, but its a hot topic right now. So that’s what my goal is,” explains John Mamais.

The interview comes out of E3, so it’s quite possible that Mamais will hit this target. Microsoft released a new SDK for the Xbox One that unlocks an additional 10% of GPU Bandwidth for developers. Phil Spencer has already revealed that Bungie is working with the extra power to bring the Xbox One version of Destiny up to par with the PS4 version. It wouldn’t be a surprise if the resolution gap gets smaller going forward.

Regardless, The Witcher 3 was one of the best looking games at this year’s show, and did well to get many RPG fans excited for the 2015 release.