Child of Eden for Kinect Coming This Summer 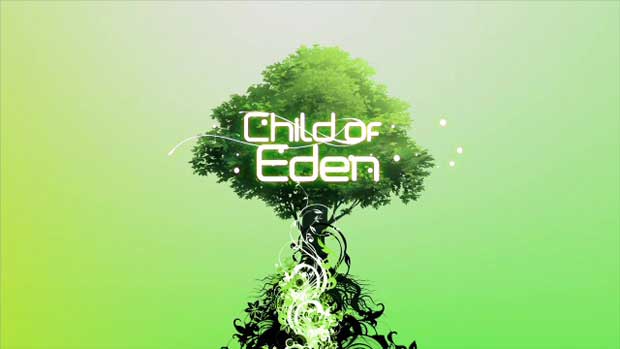 At last year’s E3 we got our first look at Ubisoft’s Child of Eden.  Microsoft’s recent February Showcase of upcoming games had Child of Eden on display again, and this could be one of the first games to capture the imaginations of the core gamer on the Xbox 360 that own a Kinect.  The recent release announcement puts Child of Eden out sometime before the end of June.

The on-rails shooter is best summed up as “being inside a kaleidoscope blasting any baddies that come your way.”  Though if you played Rez, you already have an idea of what to expect.  But it’s the potential to showcase the motion controllers that really have gamers excited about the Child of Eden.  Using your hands or PlayStation Move to target enemies seems like it will be a blast, and one of the most anticipated games for the Kinect.