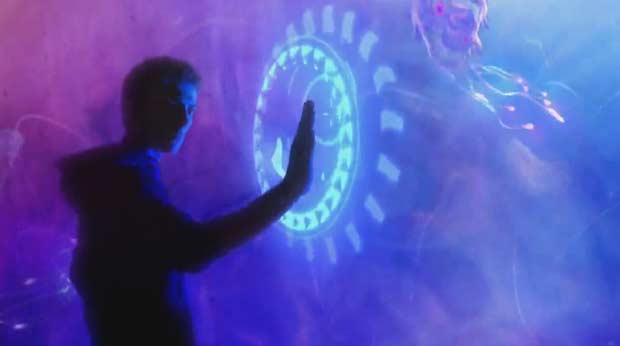 Ubisoft has confirmed the release date for Child of Eden.  The Kinect compatible rythm shooter will release on June 14th for the Xbox 360.  The PS3 version of the game has not seen a release date at this time, but has also been confirmed to be taking advantage of the PlayStation Move technology.    Don’t have a Kinect?  The game will be playable on the standard controller as well.

Child of Eden is the “multi-sensory shooter” that will send players diving into a kaleidoscopic matrix of synchronized music and mind-blowing visuals that will usher forth yet another landmark game experience from the mind of renowned game designer Tetsuya Mizuguchi, its creator. Child of Eden thrusts you in the center of a battle to save Project Lumi, a mission to reproduce a human personality inside Eden, the archive of all human memories. As the project nears completion, the archive is invaded by an unknown virus. The Player’s mission is to save Eden from the virus to restore hope and peace.