Child of Eden for PS3 Delayed 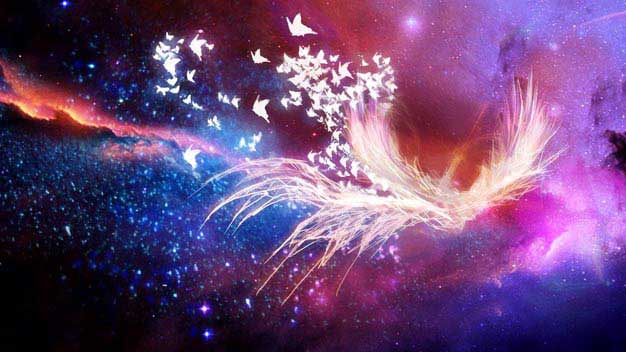 Child of Eden for PS3 has been delayed.  Ubisoft has confirmed that the PS3 version of the game is still in development and won’t be ready for the expected June launch.  Instead, Ubisoft announced that the PlayStation 3 version of Child of Eden has been bumped to September according to sources close to the matter.

When it does release this fall, you can expect full PlayStation Move compatibility.

The Xbox 360 version has not been delayed and will be available on June 14th in North America followed shortly thereafter worldwide.